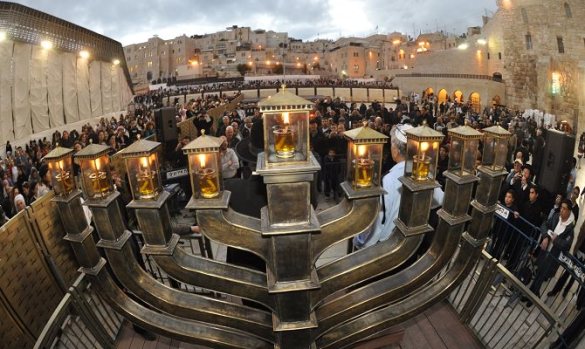 The Jewish Feast of Dedication (Chanukah in Hebrew) begins Sunday evening and my husband will be lighting the first candle on our chanukiyah. The tradition of Chanukah began 165 years before the birth of Messiah. The apostle John (10:22-23) said, “At that time the Feast of the Dedication took place at Jerusalem; it was winter, and Jesus was walking in the temple in the portico of Solomon.…”

Why is Chanukah associated with lights? When the Maccabees drove the Greeks out of Jerusalem. The priests found only a one-day supply of consecrated oil for the golden lampstand (which must burn continually before the Lord). Although consecrating oil is an eight-day process, the one-day supply kept the lampstand burning until the new oil was ready. 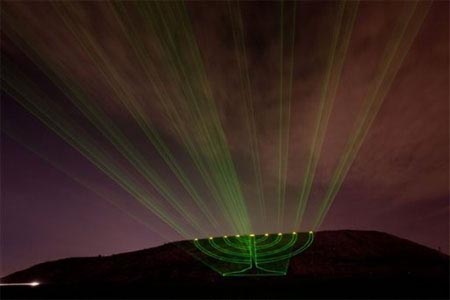 Jerusalem celebrated the Lord’s miracle, and thus began the annual tradition of remembering the dedication of the Temple with lamps, candles, and—now—electric outdoor menorahs.

Jewish sages teach the menorah light is both physical and spiritual. According to the Temple Institute in Jerusalem, “The Sanctuary’s windows allowed the special ethereal light coming forth from the menorah to burst out to the world from within the hallowed hall.”

When Jesus proclaimed, “I am the light of the world,” the citizens of Jerusalem knew exactly what he meant, and they called Him a blasphemer because only the light in the Temple represented the Lord’s light shining out to the world. 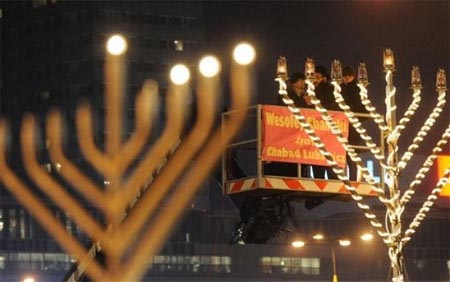 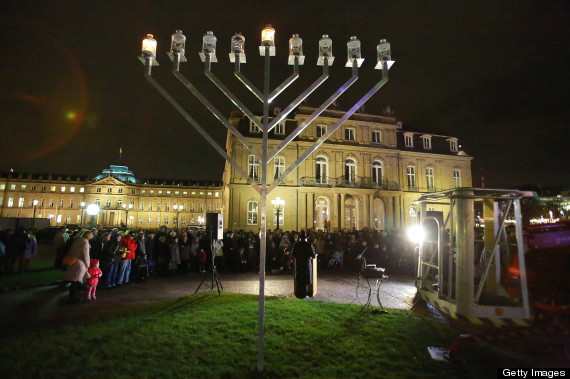 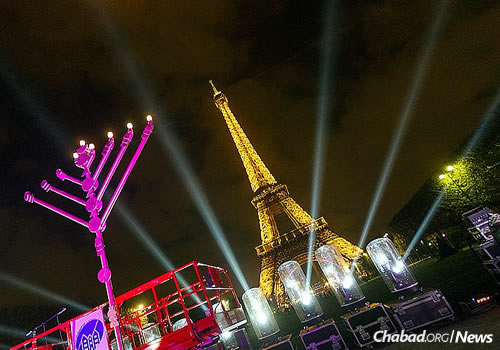 I grew up in a home that celebrated the Christmas season with baked goodies, midnight worship, a lit-up tree, and a few gifts. As a believer grafted into the commonwealth of Israel, I now find special meaning in Jewish traditions; the lessons in each resonates in the context of Yeshua’s all-too-short time on earth.

Do you think it is okay for non-Jews to celebrate Chanukah? And is it acceptable for Jews to share and celebrate the secular joy of Christmas. What do you think?

3 thoughts on “Chanukah or Christmas?”